China and Nepal have signed 20 trade and investment agreements including cooperation on roads, ports, airports and power stations.

The countries agreed to cooperate on a 70km trans-Himalayan railway link to Tibet and agreed to carry out a feasibility study to construct a tunnel, to repair existing highways, and to further develop hydropower, security, trade and education.

Nepal signed up to China's belt and road initiative early in 2017, which includes the building or upgrading of highways and airports.

The agreements, covering connectivity, border management, trade and investment, were signed during Chinese president Xi Jinping's visit to Nepal, which is the first state visit by a Chinese leader in 23 years.

President Xi announced 56 billion rupees ($492 million) in economic assistance for Nepal over the next two years during delegation-level talks with President Bidhya Devi Bhandari, according to Al Jazeera.

“We will develop a multidimensional trans-Himalayan connectivity network and help Nepal to realise its dream to transform itself from a landlocked country to land-linked country,” President Xi said in one of his address during his visit.

Infrastructure expert Rachel Turner of Pinsent Masons, the firm behind Out-Law, said: "This development in relations will elevate Nepal's influence in the region as well as provide much needed infrastructure upgrades and links. Whereas Nepal historically has been closely aligned with India it will now diversify its cross border trade. China wishes to develop trans-Himalayan connectivity and this represents another piece in the belt and road jigsaw." 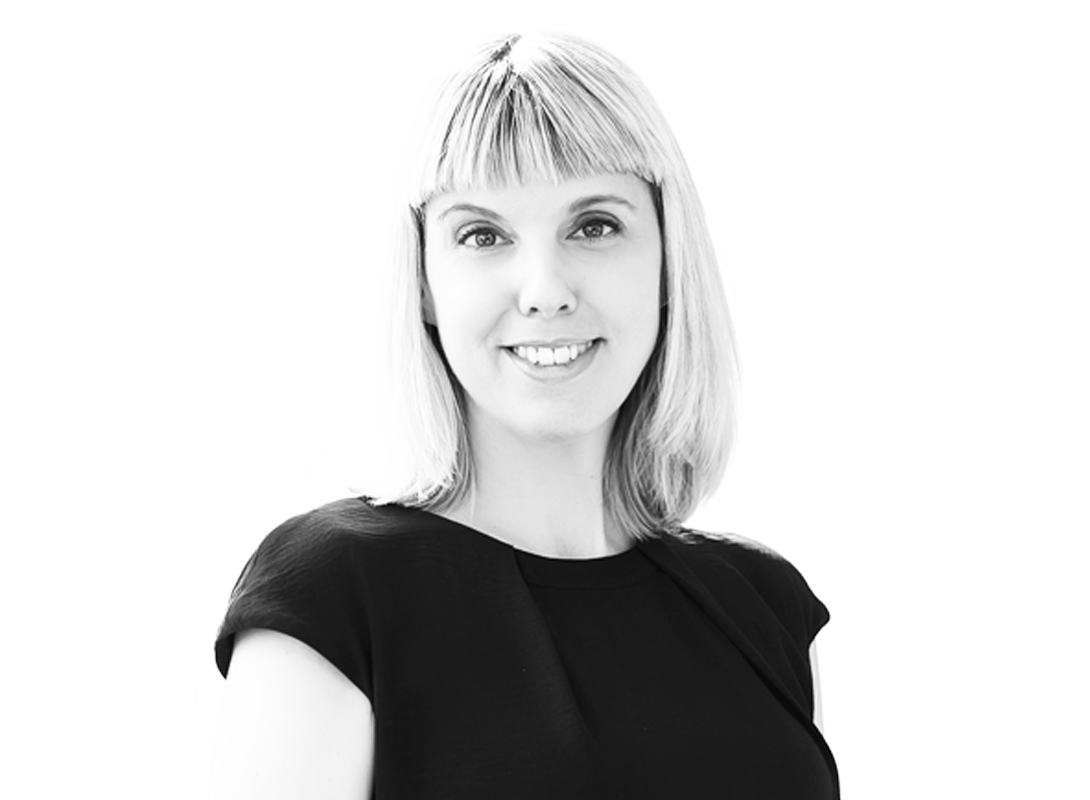