Amy is a leading restructuring and insolvency specialist and will join Pinsent Masons from the law firm Squire Patton Boggs in Birmingham. Over the past decade, she has developed a strong reputation as a trusted adviser to a number of global financial institutions with a significant presence in the Midlands. She also has considerable experience in asset-based lending (ABL) and is expected to work closely with Pinsent Masons’ ABL practice head, partner Edward Sunderland, to further develop the firm’s ABL practice.

Nick Pike, a Partner in the Restructuring team, says:

"Amy joins us at an interesting time in the cycle. We continue to see strong appetite for refinancing and settlements for distressed organisations, and Birmingham is an important market given the significant presence of many of the largest financial institutions there. We have really focused on developing strength-in-depth across our UK-wide restructuring team and the scale to handle complex mandates. Following Amy's hire the firm has restructuring capabilities across all of its UK offices.

"Amy is already recognised as one of the rising stars in the Midlands restructuring market and her appointment is great news for us. My expectation is that as a result of Pinsent Masons strong nationwide platform and position on the panels of the major banks, we will be the right place for her to develop both her restructuring and ABL practices." 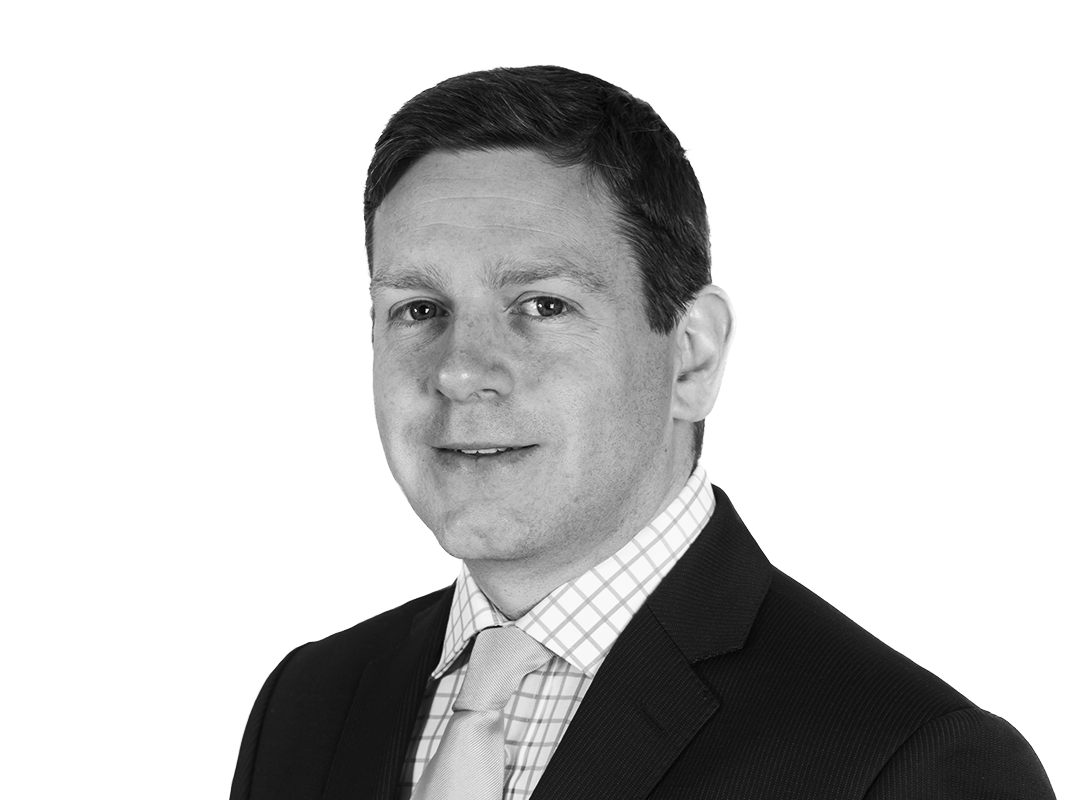 Environment Act will have cross-sector and fundamental impact