This action is welcome, particularly at a time when the sector is grappling with challenges around energy security, climate-related policy and regulation, and the skills shortage. However, more work needs to be done to avoid baking-in disparity in pay between men and women during the energy transition.

According to data gathered by the government and analysed by Pinsent Masons, approximately 97 employers working within the UK energy sector have reported their gender pay gap for the year 2021-2022. The data we analysed concerned employers categorised under the various ‘SIC codes’ within Sections B and D of the government’s system of categorisation for GPG reporting. Section B employers include businesses involved in oil and gas extraction. Section D employers include businesses involved in the supply of electricity and gas in the UK. Our examination shows that 63 employers reported under Section D and 34 companies reported under Section B.

Though the number of energy employers reporting their GPG is lower than in other sectors, there is a large increase on those that reported in the sector in 2020-21, when reporting was made voluntary due to the impacts of the Covid-19 pandemic. Our figures do not include employers operating within the nuclear energy sub-sector. However, employers in nuclear are engaged in various initiatives that can help address the GPG that we look at below.

Of the electricity or gas suppliers that reported, our examination shows that women are paid approximately 16% less per hour than men, which is roughly on par with other industries and sectors we have analysed. Of the oil and gas companies that reported, there was a median gender pay gap of approximately 20.2%.

There is, on average, an 18% difference in the mean bonus payments to men and women when looking across the employers whose data we analysed in the energy sector. This difference is higher than the industry would like to see, but it compares favourably to other sectors. A reason for this is the huge push there has been for greater diversity and inclusion in the sector.

Improvements since GPG reporting began in 2017

The duty on many employers to report their GPG data has existed in the UK since 2017. In the subsequent period, several companies in the energy sector have lowered their GPG by 1-2%. Our analysis shows that there has been improvement across the board from oil and gas employers that have reported over the period.

However, there remain many companies whose GPG has remained static since the reporting obligation was introduced in 2017. A minority of companies’ GPG has even increased.

In the oil and gas industry specifically, however, most operators have been showing a year-on-year improvement since 2017. Several companies have reported improvements of up to 5% in their GPG. This is a huge achievement and reflects the work the industry has done in this area. One example of this work is the industry-wide diversity and inclusion taskforce that Offshore Energies UK (the OEUK), the body that represents the offshore energy industry, has set up. The OEUK has also worked with AXIS Network to improve gender equality, focussing on the issues at various industry conferences and events.

Despite some notable improvements, particularly from oil and gas employers, progress across the industry, whilst mainly in the right direction, is in general slow.

Shining a light on positive examples

There are many positive examples across the energy industry of businesses taking steps to improve gender equality and address pay disparity between men and women. A number of employers have put diversity and inclusion at the top of their agenda.

One offshore wind employer has improved its median pay gap by approximately 23% since 2017, to the point that women in the organisation now earn on average 6% more than men. This is a noteworthy achievement and reflects the positive actions and initiatives implemented by the company to not only strengthen its equal pay evaluation, but to focus in a meaningful way on diversity and inclusion and the importance of this to its business.

We are seeing more evidence of employers in the UK energy sector being more creative with their use of specific initiatives to improve diversity and inclusion. One retail energy company launched a “Diversity & Inclusion online training platform” in 2021. This provides employees with inclusive leadership training as well as the targeted awareness on the benefits of diversity. The company also increased maternity, paternity and adoption leave pay for its employees.

Other companies within the energy sector have undertaken initiatives to actively recruit and promote women, launching specific campaigns to attract new talent, resulting in increased applications and increased awareness of STEM careers. Some have introduced new roles within their business – for example, one energy employer introduced the role of chief diversity officer. This person will be responsible for driving the company’s inclusion and diversity agenda.

Other businesses in the sector can learn from these positive initiatives.

Despite the positive steps being taken, there remains a pay gap within the sector that needs to be addressed. To work towards addressing this, businesses need to understand the underlying causes of the pay gap.

One underlying cause is the shortage of women working in the STEM sectors. This is a widely recognised problem and, whilst efforts are being made to address this by schools and other education providers, and by employers at the recruitment stage too, it appears this is yet to have a significant impact on the sector.

Many employers within the sector are, however, introducing STEM activities and mentoring initiatives, and setting diversity targets. Many of the companies that have reported a 25% or more decrease in their GPG since 2017 have embraced such initiatives, demonstrating clearly the impact they can have.

In the nuclear sub sector, three leading organisations – Women in Nuclear, Young Generation and Nuclear Skills Strategy Group – have joined forces to focus on improving gender balance within the nuclear workforce. As partners, the organisations intend to look at a number of initiatives to boost diversity, including careers outreach designed to attract girls and women into the industry, as well as a focus on development of female leaders within the workforce.

Job-specific factors are also relevant to the cause of the pay gap, particularly where more men are typically earning additional call out and unsocial hour allowances compared to women. This is particularly the case within oil and gas, where offshore workers earn offshore allowances, travel allowances and other additional payments to reflect the rotational working pattern. OEUK data suggests just 3.6% of such workers in the industry are women.

The Covid-19 pandemic, which brought with it enforced homeworking for many, has caused businesses to focus on more flexible ways of working. This has been a positive step for the UK energy sector because it prompted companies to review the flexible working options they offered. Coming out of the pandemic, many employers in the sector are now adopting more flexible working practices. This has the potential to encourage more women to work in the industry and should help to retain those that already do.

COP26, which was held in Glasgow in November 2021, put more of a focus on gender, dedicating a day to exploring women’s participation in the fight against climate change and how to promote gender equality worldwide. The transition to net zero has the potential to provide a new range of jobs for women. A study by PwC found that men can expect to get twice as many new jobs than women in the energy sector. This is something that needs to be addressed quickly to avoid the historic gender imbalance within the sector being carried through the energy transition.

The OEUK continues to shine a spotlight on the need for transparency. Oil and gas companies recognise that a higher awareness of the types of jobs that are available within the sector is required to attract, entice and encourage women to the industry. There remains a real focus on making those outside the historically male dominated industry aware of the opportunities it holds for women, not just for men.

Many companies across the energy industry have improved their GPG statistics in recent years. This is positive, although overall improvement does remain slow. It is reassuring, however, that there is recognition across the industry that the need to improve diversity and inclusion is vital if the GPG is to be reduced further in the sector.

To achieve improvement, businesses need to continue to not only offer, but actively promote, family friendly policies. This includes policies around hybrid working and paid family leave, regardless of gender. Employers also need to offer support to employees on maternity leave. Businesses within the sector that aren’t already doing so should also consider implementing clear diversity targets with a view to attracting more women to the industry.

A business’ approach towards diversity and inclusion is an increasing differentiator in the battle to recruit and retain talent. For employers that may feel they are lagging behind, thought should turn to the positive example initiatives that others in the sector have implemented and how they could adopt or adjust these to fit their own businesses.

This year’s GPG data for the UK energy sector does not yet show a significant improvement, but GPG reporting was never intended to be a quick fix. There has been progress, and this should be recognised and used as a platform to build on. With the energy transition, embracing and improving all diversity and inclusion across the industry is vital and further steps toward closing the GPG is just one important element of this journey. 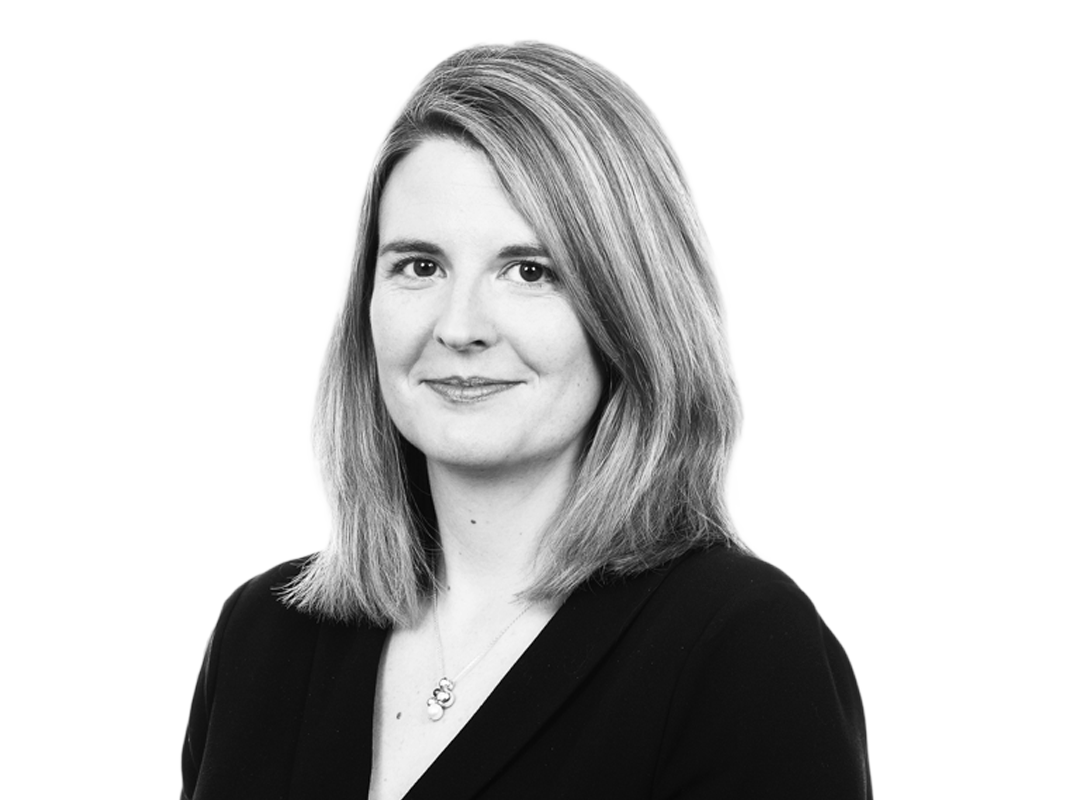 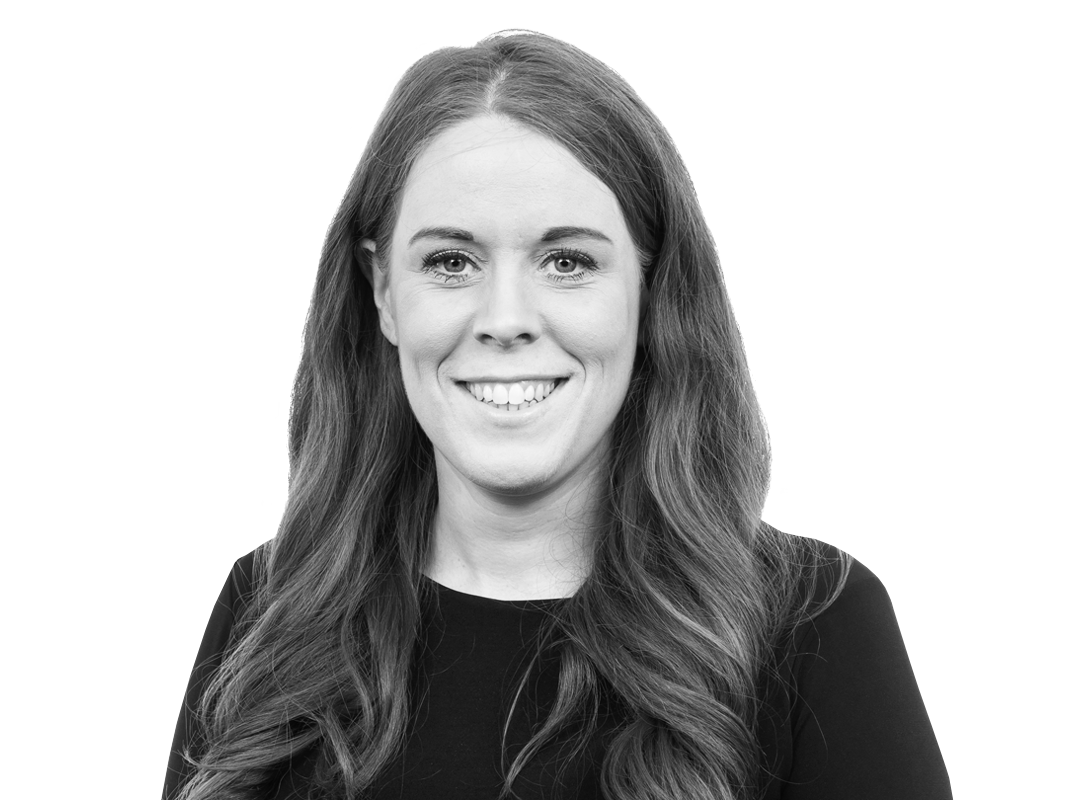