Strikes for 'political' reasons are generally impermissible under German law, but given the strength of support for action across all sectors of German society employers may wish to allow staff to participate.

Employment law expert Sarah Klachin of Pinsent Masons, the law firm behind Out-Law, said: "An alliance of supporters from environmental organisations, churches, trade unions and companies are supporting the climate strike on 20 September 2019, and hundreds of protests and demonstrations are planned in Germany. On the day of the climate strike, the coalition government's 'climate cabinet' wants to agree on a common draft for a climate protection law".

From a tactical or ideological view, it makes possible sense for employers to extend the lunch break or even to release employees from 12pm for the rest of the day to allow them to participate.

"While some companies have given their employees time off on Friday, from a purely legal perspective employees must perform their work unless they take proper leave. However, from a tactical or ideological view, it makes possible sense for employers to extend the lunch break or even to release employees from 12pm for the rest of the day to allow them to participate," she said.

Climate change activists backed by the Swedish activist Greta Thunberg have called for a 'global climate strike' for a week starting on 20 September. People around the world will be asked to walk out of their place of work to "show our politicians that business as usual is no longer an option".

The aim of the strike is to replicate in the workplace the mass walkouts of school students that have attracted significant publicity and political engagement around the world.

In Germany, strikes can only be called by trade unions, and only in relation to issues that can be regulated in collective agreements. Although Verdi, the German trade union, has encouraged its members to participate in the protests, they have not been asked to 'walk off' work but only to join in once they have finished work for the day, according to the Associated Press. 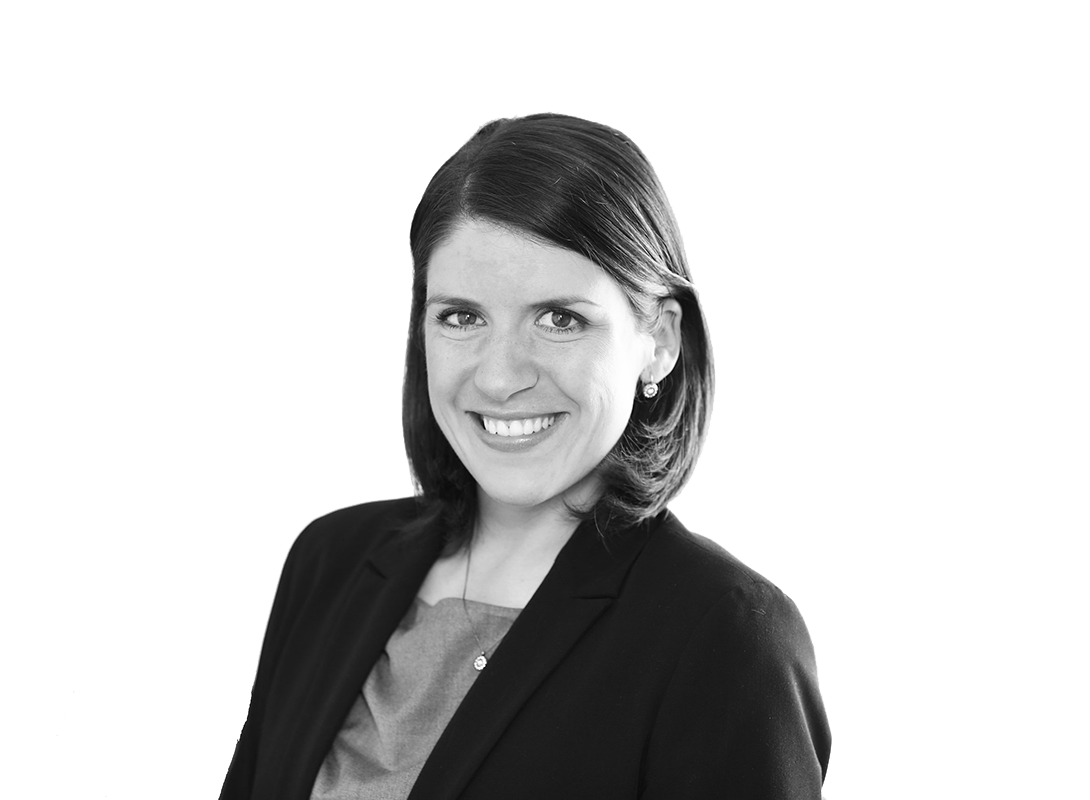 Participation that is not agreed with the employer constitutes an employment contract violation that can be punished with a warning or even dismissal.

Employment law expert Kathrin Brügger of Pinsent Masons said that there were legal options available to employees wishing to participate.

"In principle, the climate strike is not a reason to leave the workplace, so participation that is not agreed with the employer constitutes an employment contract violation that can be punished with a warning or even dismissal," she said.

"Employees who are unable to reach an agreement with their employer can take holidays, reduce their flexitime accounts, take lunch breaks or change their shifts," she said.

ADGM: special purpose vehicles should have connection to UAE or GCC

What the latest coronavirus announcements mean for UK employers

The latest list of companies which have failed to pay their workers National Minimum Wage was released earlier this year. The list contains many major household names and companies will no doubt suffer reputational damage as well as severe penalties.