Multinational law firm Pinsent Masons has looked at HMRC “task forces” that have collected another £540m in unpaid tax revenue over the last year.

The firm says HMRC targets its task forces at sectors of the market where its intelligence suggests tax evasion and tax avoidance need addressing.

Whilst HMRC does not disclose a full list of its task forces it is known that they have set up task forces to target the following:

The use of taskforces allows HMRC to deploy a wide variety of different compliance tools against a specific issue; targeting those who have failed to comply whist sending a strong message to any who may be tempted not to.

Task forces have become an increasingly visible part of HMRC’s compliance strategy, with the amount collected increasing four-fold over the last five years, up from £138.1m in 2014/15 – see graph below.

The number of task forces that have been created continues to grow as it proves an increasingly successful strategy for generating extra tax revenues and changing future behaviours. 393 task forces have now been created since 2011 and there are currently 209 actively investigating taxpayers in the UK.

One of the most recent task forces HMRC has set up is the ‘Football Compliance Project’ which targets professional football players, football clubs and agents. As of January 2020, this task force has collected £332m in extra revenues since being established in 2017.

Perhaps the most high-profile task force is ‘The Panama Papers Taskforce’. This was established following the Panama Papers data leak in 2016 which revealed the offshore financial affairs of thousands of individuals and corporates. In its first year, the task force opened over 30 criminal investigations and expects to have collected £7.2bn in extra revenues by 2021.

Pinsent Masons says task forces team up with investigators from the Fraud Investigation Service (FIS) if the behaviours in question are believed to be sufficiently serious to merit criminal sanctions. This added threat demonstrates that HMRC will use criminal options when matters are severe, if a big deterrent impact is needed, or if normal civil enquiries just won't work.

The FIS adds extra weight to investigations because it has a full range of police powers, including the ability to carry out dawn raids, interview subjects under caution and make arrests.

HMRC has suspended overt task force activity whilst it focuses on the Covid-19 outbreak. However, they are an established practice and are likely to be reintroduced as soon as the UK begins to emerge from the current crisis and HMRC looks to increase tax revenues to cover growing coronavirus-driven public sector expenditure.

“Task forces are so effective because they are intelligence driven and narrow in focus. They bring together experienced civil and criminal investigators to deliver publically visible interventions in a specific taxpayer segment where issues are believed to exist. This enables them to deliver a far greater hit rate than many of the broader investigatory undertakings.”

“The additional funding pledged to HMRC’s compliance work in the March 2020 budget shows how cracking down on tax evasion remains a priority for the government. The Treasury forecasts HMRC will collect an additional £4bn in extra tax over the next five years and the use of task forces will play a visible role in achieving this.” 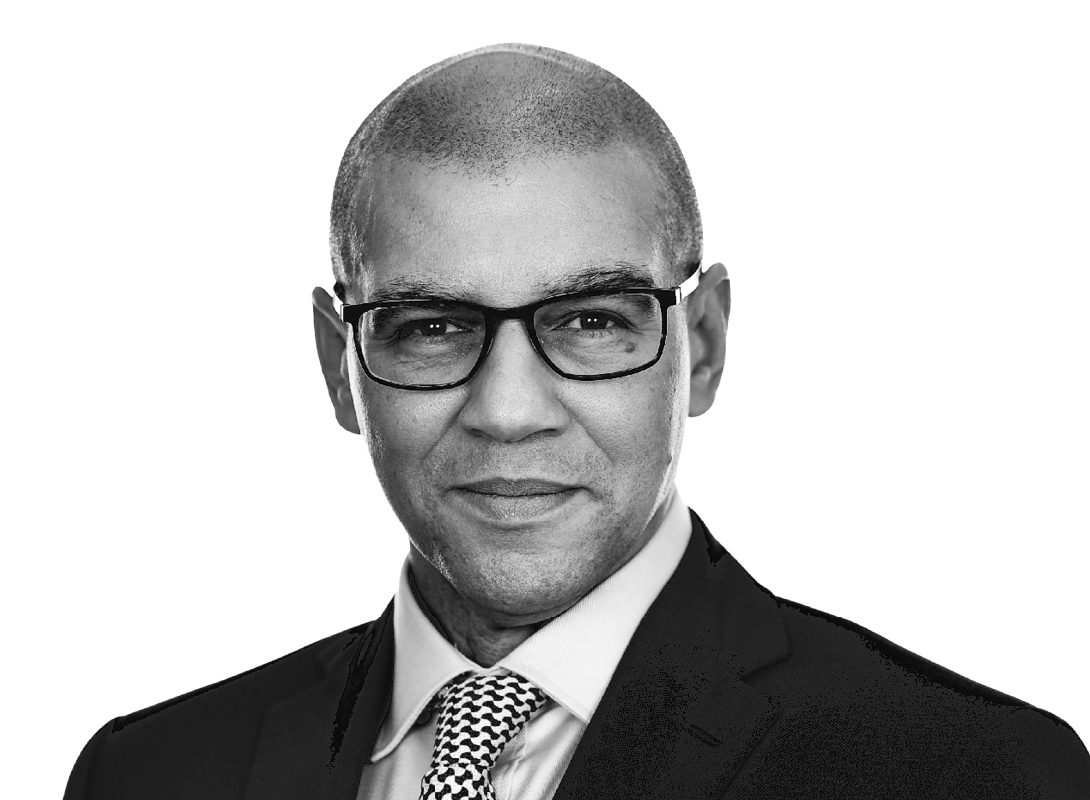 HMRC admits to mistakes in over half of complaints