The new airport will be built in Bulakan town and located in the north of Manila Bay, which will be featured four parallel runways with 100-200 million passengers served per year. The project is valued at PhP735.6 billion ($14.12bn). 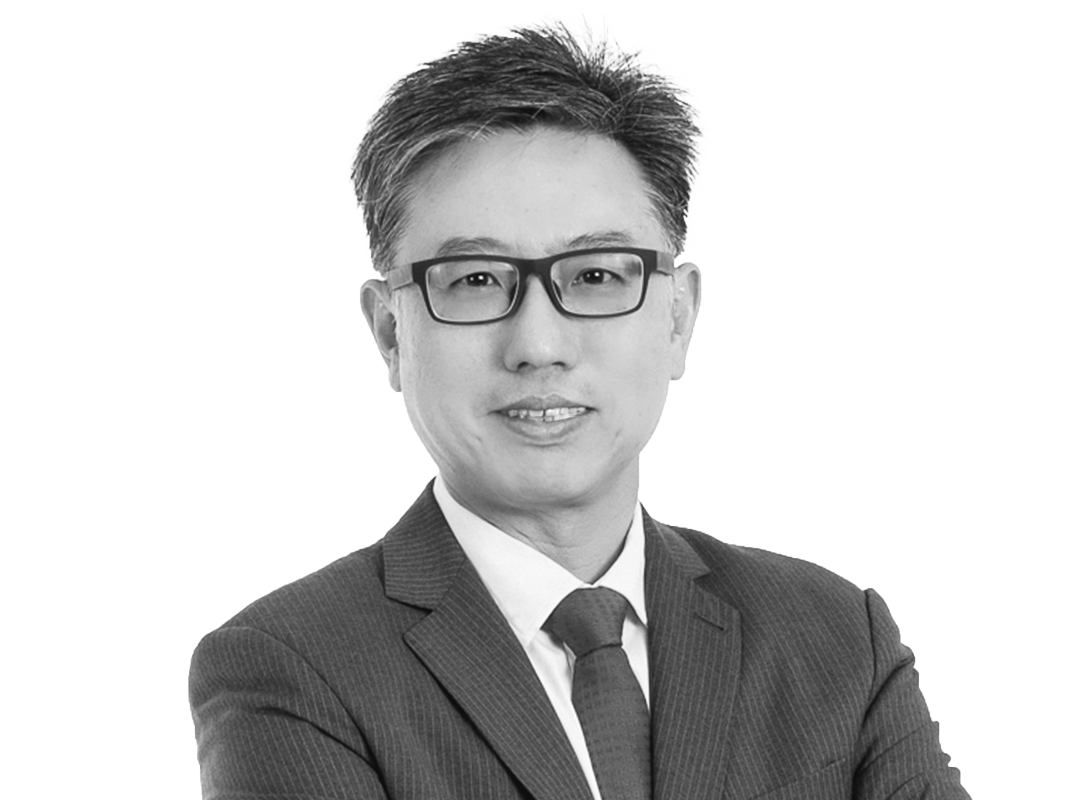 This new airport is a completely new project and will no doubt significantly alleviate Manila's air traffic congestion.

Philippine conglomerate San Miguel was the only company to bid for this project, according to Channelnewsasia. It will start the project before the end of 2019 and expects to complete the works no later than 2025.

San Miguel president and chief operating officer Ramon Ang said that the airport "will be built at no cost to government, and with no subsidies or guarantees".

“Together with the expansion of Clark Airport and the construction of additional facilities at Sangley Airport, Bulacan Airport is part of the ‘baskets of solutions’ to bring further connectivity to the Filipino people,” transportation secretary Arthur Tugade said, according to Atwonline.

The new planned international airport is the largest transport project in the Philippines to date and will support president Duterte's $180bn "build, build, build" mega infrastructure programme, according to China South Morning Post.

The Philippine government launched the "build, build, build" (BBB) infrastructure development programme in April 2017. It aims to raise public spending on infrastructure to 7% of gross domestic product by 2022 from less than 2% 10 years ago, with total required investment estimated at $180bn.

Giovanni Lopez, chair of the transport ministry's bids and awards committee, told Reuters that San Miguel would be awarded a 50-year concession to operate the airport from the government after completing contractual requirements.

"The Concession period of 50 years is substantial, compared say, to NAIA's 15 year concession," said Bernard Ang. "However, no government guarantee or subsidy will be provided to San Miguel, and this fact - that this concession is adequately advantageous to the government - was emphasised when the NEDA board, chaired by President Duterte, approved this project back in Dec 2018. In comparison the Mactan–Cebu airport required an undertaking from the then Aquino-led government to pay a termination fee of if it builds another airport in Cebu. No such undertaking is given for the new airport."

San Miguel Corporation is the Philippines' largest corporation in terms of revenue and famous for its beer portfolio. Since 2008, this conglomerate had expanded its business to fuel and oil, power generation and infrastructure.